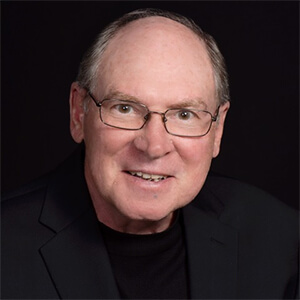 St. Mary’s University welcomes you to a free, annual lectures series featuring men and women who have shaped the Catholic Intellectual Tradition – a tradition at the heart of the educational enterprises at St. Mary’s.

Glenn MacTaggart (J.D. ’79, M.A. ’89), longtime attorney and counsel with Prichard Hawkins Young LLP, and his wife, Karla MacTaggart, gave a major gift to St. Mary’s to create the MacTaggart Catholic Intellectual Tradition Lecture Series Endowment. The gift allows for the recruitment of speakers from various faith traditions to speak to the University and San Antonio communities about such topics as Catholicism in a changing world, religion in a pluralistic society, and faith in areas such as art and science.

The lecture series is a cornerstone of the Center for Catholic Studies which is a result of the University’s Defining Moment Comprehensive  Campaign.